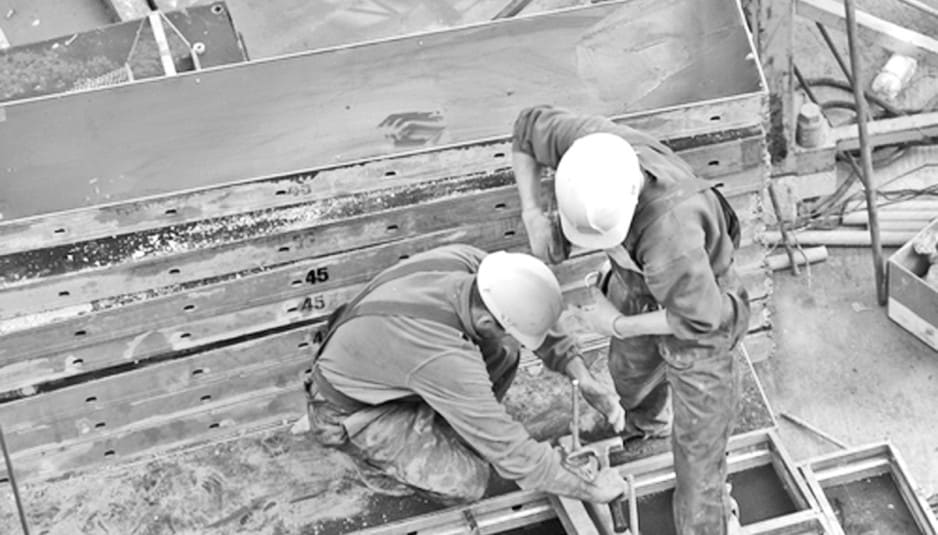 This piece was originally published in REAL ESTATE WEEKLY

A partnership of city and private groups has started work on a housing development for formerly homeless veterans and at-risk lesbian, gay, bisexual and transgender young adults.

The development at 2065 Walton Avenue in The Bronx will have 56 apartments for homeless veterans referred by the Bronx VA Medical Center. 33 apartments will serve young adults ages 18-25 from Bronx Community Board 5, via referrals from BronxWorks, Covenant House, and other local non-profit organizations that work with young adults in need.

New York City Department of Housing Preservation and Development (HPD) and Office of Veterans’ Affairs has partnered with The Jericho Project, B & B Supportive, and other agencies to build 2065 Walton Avenue, which is part of the de Blasio Administration’s commitment to help end veteran homelessness by the end of 2015.
The project is being financed under de Blasio’s Housing New York: A Five-Borough, 10-Year Housing Plan to create and preserve 200,000 units of affordable housing.

“The women and men who serve in our nation’s military sacrifice willingly and put the needs of our country before their own,” said HPD Commissioner Vicki Been.

“For many of our veterans the process of transitioning from military to civilian life can sometimes be difficult, but that doesn’t mean they have to go it alone. A safe, stable, affordable home coupled with specialized services and an environment that recognizes their unique needs and honors their service can be the hand up that our veterans need to achieve their best. ”

Gilbert Taylor, Commissioner, NYC Department of Homeless Services, added, “We are committed to ending both veteran homelessness by the end of this calendar year and protecting LGBT youth on the brink of homelessness, and we are proud to collaborate with the Jericho Project initiative whose daily work provides supportive services and affordable housing for homeless veterans and LGBT youth.”

Bank of America Merrill Lynch is providing $17.6 million in debt and tax credit equity to support the project. The Home Deport Foundation granted $500,000 in support of the Walton Avenue residence.

Citi served as the first corporate partner to support the project through a $40,000 contribution through Citi Salutes, a company-wide initiative to help meet the needs of service members, veterans and their families. Citi’s support will provide technology infrastructure for the project.
On-site supportive services will be provided by the Jericho Project. The non-profit began its Veterans Initiative in 2006 in response to the crisis of veterans homelessness, and is now also working to address the rising number of homeless young people, ages 18-25.

The total development cost for the project is approximately $30.6 million. The project was financed through HPD’s Supportive Housing Loan Program (SHLP) and received $9.5 million in HOME Funds plus Low-Income Housing Tax Credits from HPD which will generate $14 million in tax credit.