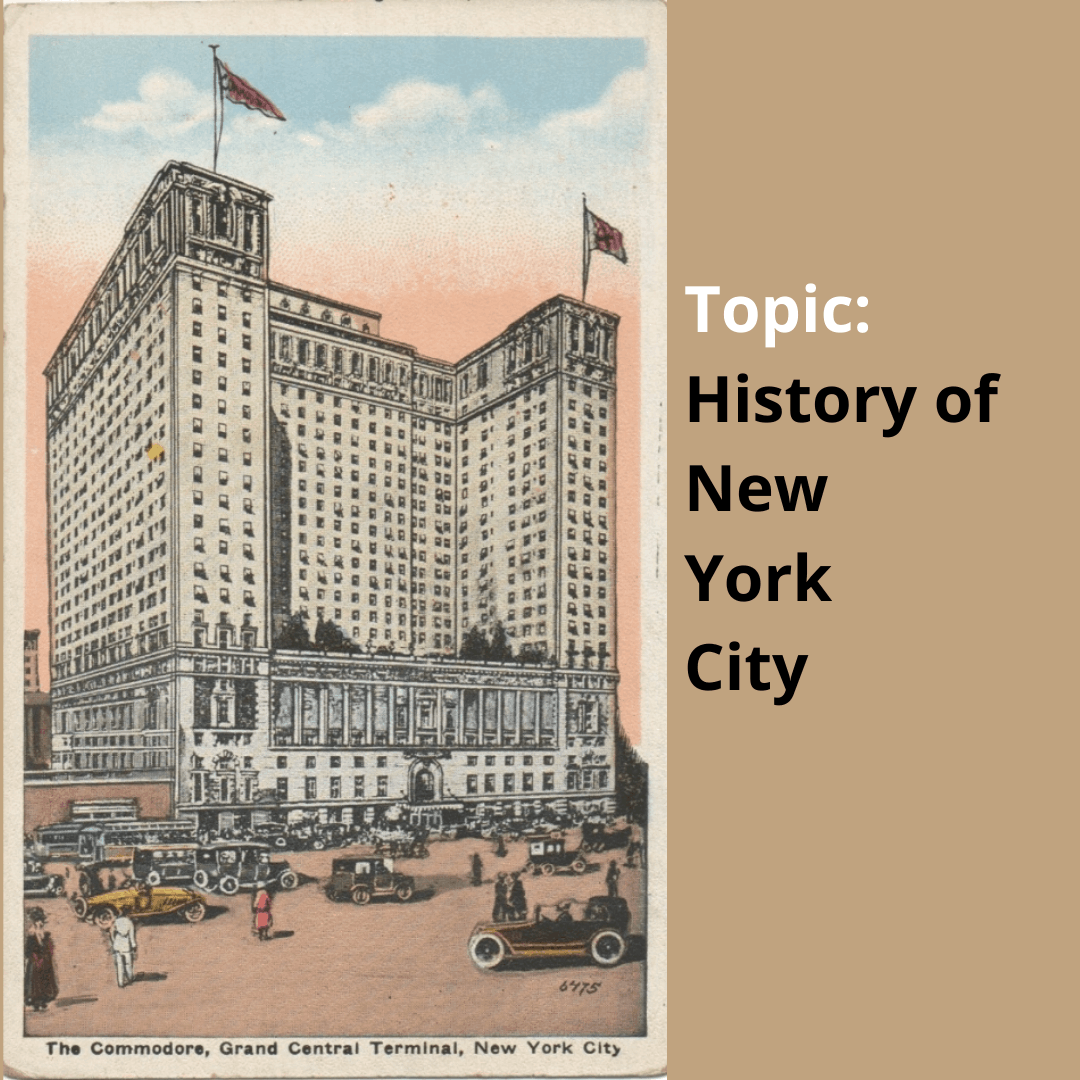 Few figures in American history have been more hotly debated or more grossly misunderstood than Alexander Hamilton. Chernow’s biography gives Hamilton his due and sets the record straight, deftly illustrating that the political and economic greatness of today’s America is the result of Hamilton’s countless sacrifices to champion ideas that were often wildly disputed during his time. “To repudiate his legacy,” Chernow writes, “is, in many ways, to repudiate the modern world.” Chernow here recounts Hamilton’s turbulent life: an illegitimate, largely self-taught orphan from the Caribbean, he came out of nowhere to take America by storm, rising to become George Washington’s aide-de-camp in the Continental Army, coauthoring The Federalist Papers, founding the Bank of New York, leading the Federalist Party, and becoming the first Treasury Secretary of the United States.Historians have long told the story of America’s birth as the triumph of Jefferson’s democratic ideals over the aristocratic intentions of Hamilton. Chernow presents an entirely different man, whose legendary ambitions were motivated not merely by self-interest but by passionate patriotism and a stubborn will to build the foundations of American prosperity and power. His is a Hamilton far more human than we’ve encountered before—from his shame about his birth to his fiery aspirations, from his intimate relationships with childhood friends to his titanic feuds with Jefferson, Madison, Adams, Monroe, and Burr, and from his highly public affair with Maria Reynolds to his loving marriage to his loyal wife Eliza. And never before has there been a more vivid account of Hamilton’s famous and mysterious death in a duel with Aaron Burr in July of 1804.

Chernow’s biography is not just a portrait of Hamilton, but the story of America’s birth seen through its most central figure. At a critical time to look back to our roots, Alexander Hamilton will remind readers of the purpose of our institutions and our heritage as Americans.

2. Ladies and Gentlemen, the Bronx Is Burning by Jonathan Mahler

A passionate and dramatic account of a year in the life of a city, when baseball and crime reigned supreme, and when several remarkable figures emerged to steer New York clear of one of its most harrowing periods.

By early 1977, the metropolis was in the grip of hysteria caused by a murderer dubbed “Son of Sam.” And on a sweltering night in July, a citywide power outage touched off an orgy of looting and arson that led to the largest mass arrest in New York’s history. As the turbulent year wore on, the city became absorbed in two epic battles: the fight between Yankee slugger Reggie Jackson and team manager Billy Martin, and the battle between Ed Koch and Mario Cuomo for the city’s mayoralty. Buried beneath these parallel conflicts―one for the soul of baseball, the other for the soul of the city―was the subtext of race. The brash and confident Jackson took every black myth and threw it back in white America’s face. Meanwhile, Koch and Cuomo ran bitterly negative campaigns that played upon urbanites’ fears of soaring crime and falling municipal budgets.

These braided stories tell the history of a year that saw the opening of Studio 54, the evolution of punk rock, and the dawning of modern SoHo. As the pragmatist Koch defeated the visionary Cuomo and as Reggie Jackson finally rescued a team racked with dissension,1977 became a year of survival but also of hope.

Ladies and Gentlemen, the Bronx Is Burning is a New York Times Notable Book of the Year, and the basis of the 2007 ESPN miniseries, starring John Turturro as Billy Martin, Oliver Platt as George Steinbrenner, and Daniel Sunjata as Reggie Jackson.

3. A History of New York in 101 Objects by Sam Roberts

Inspired by A History of the World in 100 Objects, Sam Roberts of The New York Times chose fifty objects that embody the narrative of New York for a feature article in the paper. Many more suggestions came from readers, and so Roberts has expanded the list to 101. Here are just a few of what this keepsake volume offers:

-The Flushing Remonstrance, a 1657 petition for religious freedom that was a precursor to the First Amendment to the Constitution.
-Beads from the African Burial Ground, 1700s. Slavery was legal in New York until 1827, although many free blacks lived in the city. The African Burial Ground closed in 1792 and was only recently rediscovered.
-The bagel, early 1900s. The quintessential and undisputed New York food (excepting perhaps the pizza).
-The Automat vending machine, 1912. Put a nickel in the slot and get a cup of coffee or a piece of pie. It was the early twentieth century version of fast food.
-The “I Love NY” logo designed by Milton Glaser in 1977 for a campaign to increase tourism. Along with Saul Steinberg’s famous New Yorker cover depicting a New Yorker’s view of the world, it was perhaps the most famous and most frequently reproduced graphic symbol of the time.

Unique, sometimes whimsical, always important, A History of New York in 101 Objects is a beautiful chronicle of the remarkable history of the Big Apple. “The story [Sam Roberts] is telling is that of New York, and he nails it” (Daily News, New York).

The Bowery Boys podcast is a phenomenon, thrilling audiences each month with one amazing story after the next. Now, in their first-ever book, the duo gives you an exclusive personal tour through New York’s old cobblestone streets and gas-lit back alleyways. Featuring fascinating guides to:

• Hell’s Kitchen and Columbus Circle
• The Bowery and Astor Place
• Tribeca and Foley Square
• Chinatown and Little Italy
• and all the rest of New York!

5. The Amazing Adventures of Kavalier and Clay by Michael Chabon

The history of comic books is irrevocably intertwined with the history of New York City. In his 2000 Pulitzer-winning novel, Michael Chabon tells the story of two Jewish kids—one from Brooklyn, one a refugee from Nazi-occupied Prague—who dream up a Superman-esque hero and rise to fame during the Golden Age of comics. The city is as much a character as Sammy, Joe, and their creation: a loud, delirious dreamscape brimming with menace and possibility.

Perceptive, funny, and nostalgic, E.B. White’s stroll around Manhattan remains the quintessential love letter to the city, written by one of America’s foremost literary figures. The New York Times has named Here is New York one of the ten best books ever written about the metropolis, and The New Yorker calls it “the wittiest essay, and one of the most perceptive, ever done on the city.