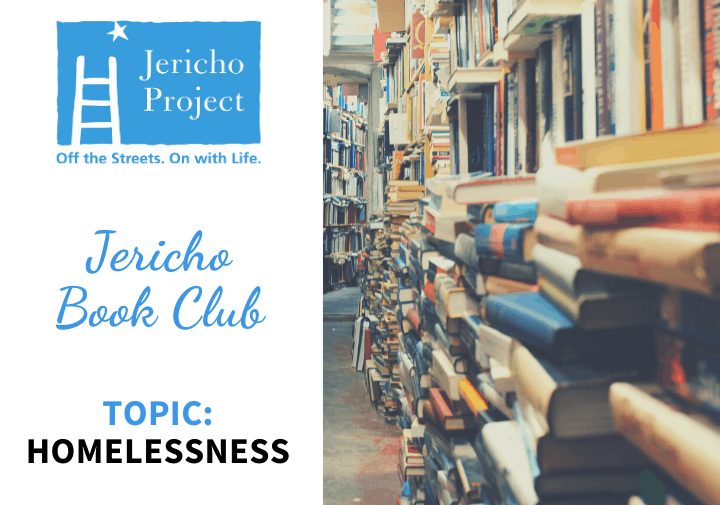 As we collectively begin to practice social distancing, it is important for us find ways of maintaining our sense of community. It is also a great time for us to all to spend more time reading content that will broaden our perspective and take us away from the daily onslaught of health related news. With that in mind, we have created the Jericho Book Club. Each week, we will be posting a new list of books from which to choose, and each week’s list will have a unique theme. Our hopes are that we are able to offer a reprieve from daily life while at the same time increase our understanding of the clients we serve and the issues they face. This is one such way. We hope you enjoy. 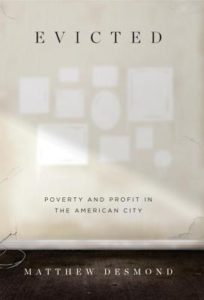 1. Evicted: Poverty and Profit in the American City by Matthew Desmond

In Evicted, Princeton sociologist and MacArthur “Genius” Matthew Desmond follows eight families in Milwaukee as they struggle to keep a roof over their heads. Evicted transforms our understanding of poverty and economic exploitation while providing fresh ideas for solving one of 21st-century America’s most devastating problems. Its unforgettable scenes of hope and loss remind us of the centrality of home, without which nothing else is possible. 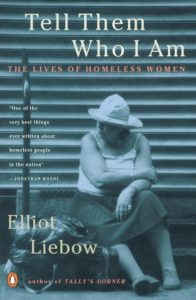 2. Tell Them Who I Am by Elliot Liebow

Through this searing study of women in homeless shelters, Elliott Leibow disabuses us of the myth that the homeless are generally lazy and disinterested in altering their condition. Tell Them Who I Am places the reader squarely in the shoes of the inhabitants of a Washington, D.C. homeless shelter for women. Walking the reader through a day in the life of a homeless person, hour by hour, Liebow presents the obstacles placed in front of women who ache to regain the dignity they once possessed. 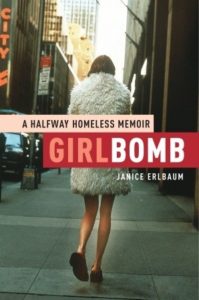 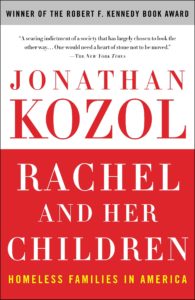 4. Rachel and Her Children by Jonathan Kozol

Jonathan Kozol is one of America’s most forceful and eloquent observers of the intersection of race, poverty, and education. His books, from the National Book Award–winning Death at an Early Age to his most recent, the critically acclaimed Shame of the Nation, are touchstones of the national conscience. First published in 1988 and based on the months the author spent among America’s homeless, Rachel and Her Children is an unforgettable record of the desperate voices of men, women, and especially children caught up in a nightmarish situation that tears at the hearts of readers. With record numbers of homeless children and adults flooding the nation’s shelters, Rachel and Her Children offers a look at homelessness that resonates even louder today.

“A searing indictment of a society that has largely chosen to look the other way…One would need a heart of stone not to be moved.” —New York Times 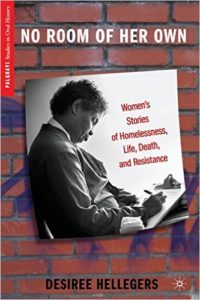 5. No Room of Her Own: Women’s Stories of Homelessness, Life, Death & Resistance by Desiree Hellegers

This moving collection brings together the stories of fifteen women who share the common experience of homelessness. Drawing on interviews conducted in Seattle, Washington over the course of nearly two decades, these accounts range across the United States, from New York to Louisiana to Los Angeles. Included here are memories of living in the South at the tail end of Jim Crow, of growing up gay and Black in the Pacific Northwest in the 1960s, and of surviving childhood abuse in Harlan, Kentucky in the 1970s. These women reveal the formidable struggles they face every day, from catastrophic health issues to routine threats of physical and sexual assault. But they also speak about their own intellectual interests and spiritual lives, and their activism with organizations such as Women in Black, which has held vigils to mark the deaths and honor the lives of the hundreds who have died homeless in the city that spawned Microsoft, Starbucks, and the WTO protests. Illuminating the rich and complicated humanity of its narrators, this book challenges stereotypes about homeless people and provides jarring, unforgettable insights–taken from shelters, drop-in centers, and the streets–into civil society in the United States. 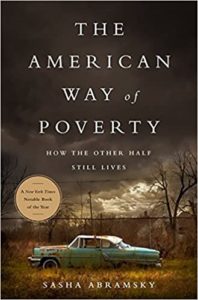 6. The American Way of Poverty: How the Other Half Still Lives by Sasha Abramsky

In many ways, for the majority of Americans, financial insecurity has become the new norm.The American Way of Poverty shines a light on this travesty. Sasha Abramsky brings the effects of economic inequality out of the shadows and, ultimately, suggests ways for moving toward a fairer and more equitable social contract. Exploring everything from housing policy to wage protections and affordable higher education, Abramsky lays out a panoramic blueprint for a reinvigorated political process that, in turn, will pave the way for a renewed War on Poverty. 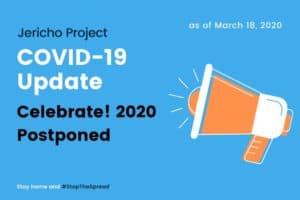 Due to growing concerns over the coronavirus (COVID-19), and with the well-being of attendees, partners and staff, Jericho Project is rescheduling our annual Celebrate!2020 Gala on May 12, 2020. While we’re disappointed that Celebrate!2020 is postponed to a yet-to-be-determined future date, we’re focusing on helping the people we serve by ensuring that they have the food and supplies they need during this time. You can help us by making a donation to Jericho Project in support of these efforts. If you have any questions or concerns, please contact Daniel Preston at 646-624-2341 or via email at dpreston@jerichoproject.org